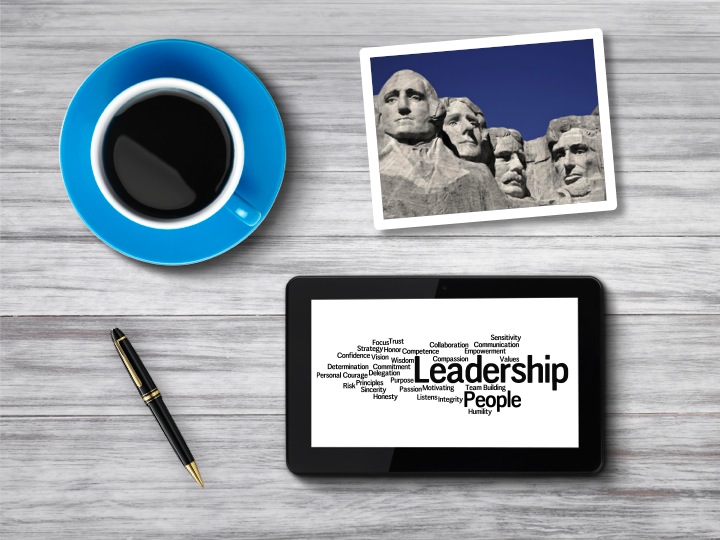 The best executive is the one who has sense enough to pick good men to do what he wants done, and self-restraint enough to keep from meddling with them while they do it.

Thought: An empowered team with clear direction can achieve more than any individual.

As the size of your team grows you will not be able to be in all places at all times. As a battalion commander (the senior leader for a unit of 625 Soldiers) stationed in the Republic of Korea our unit was given the mission to support the deployment of an infantry brigade to Iraq. To accomplish this task the battalion would be spread out all across the country.

In looking at the plan we determined two things. First, the plan to load trains did not maximize the space available. Second, the current plan would require us to still be downloading trains as we were beginning loading equipment on ships. The size of the port area made this a potential dangerous operation.

As complicated as this mission was I gave only two pieces of guidance.

The unit later received the Army Chief of Staff Deployment Excellence Award for best operational deployment in the Army. When I spoke to the award committee they told me that our unit had decisions being made by sergeants that in other units required a general officer to approve.

A leader does not blindly empower people, that would be foolish.  Empowerment comes from trust.  Trust comes from training and observation.  Before each step of the operation we did training and rehearsals.  I was actively involved in this and was confident that the Soldiers knew what they needed to do in order to accomplish our mission.  My role was to be available for questions, spot check the operation and to keep senior leaders from getting involved during execution and making unnecessary changes.