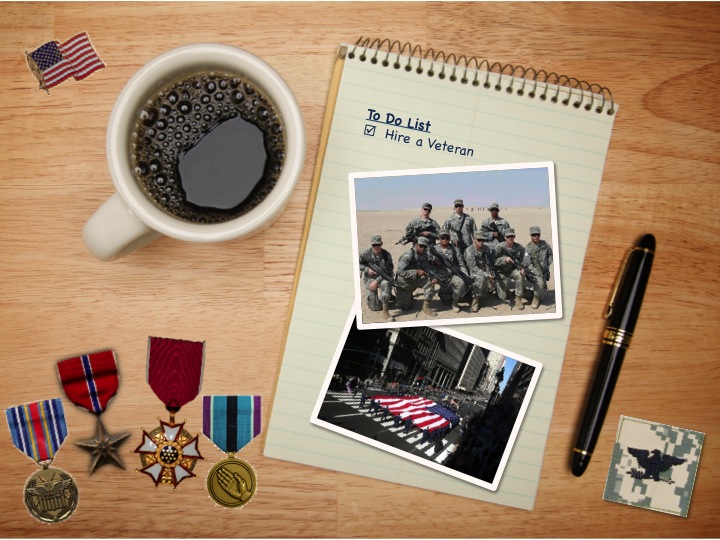 Each military organization has a defined set of values.  As an Army veteran I will focus on those that I know.  The Army not only introduced a program in 2005 to promote the Army values throughout the service but even added a week to Basic Combat Training a few years later to make sure that new Soldiers understood what they meant and how they needed to embrace them throughout their career.  Why did they do this?  The Army realized that more and more of the American public did not embrace these values and were not raised to understand them and as a result they teach to new recruits.

The Army Values are:

Bear true faith and allegiance to the U.S. Constitution, the Army, your unit and other Soldiers. Bearing true faith and allegiance is a matter of believing in and devoting yourself to something or someone. A loyal Soldier is one who supports the leadership and stands up for fellow Soldiers. By wearing the uniform of the U.S. Army you are expressing your loyalty. And by doing your share, you show your loyalty to your unit.

Fulfill your obligations. Doing your duty means more than carrying out your assigned tasks. Duty means being able to accomplish tasks as part of a team. The work of the U.S. Army is a complex combination of missions, tasks and responsibilities — all in constant motion. Our work entails building one assignment onto another. You fulfill your obligations as a part of your unit every time you resist the temptation to take “shortcuts” that might undermine the integrity of the final product.

Treat people as they should be treated. In the Soldier’s Code, we pledge to “treat others with dignity and respect while expecting others to do the same.” Respect is what allows us to appreciate the best in other people. Respect is trusting that all people have done their jobs and fulfilled their duty. And self-respect is a vital ingredient with the Army value of respect, which results from knowing you have put forth your best effort. The Army is one team and each of us has something to contribute.

Put the welfare of the nation, the Army and your subordinates before your own. Selfless service is larger than just one person. In serving your country, you are doing your duty loyally without thought of recognition or gain. The basic building block of selfless service is the commitment of each team member to go a little further, endure a little longer, and look a little closer to see how he or she can add to the effort.

Live up to Army values. The nation’s highest military award is The Medal of Honor.  This award goes to Soldiers who make honor a matter of daily living — Soldiers who develop the habit of being honorable, and solidify that habit with every value choice they make. Honor is a matter of carrying out, acting, and living the values of respect, duty, loyalty, selfless service, integrity and personal courage in everything you do.

Do what’s right, legally and morally. Integrity is a quality you develop by adhering to moral principles. It requires that you do and say nothing that deceives others. As your integrity grows, so does the trust others place in you. The more choices you make based on integrity, the more this highly prized value will affect your relationships with family and friends, and, finally, the fundamental acceptance of yourself.

Face fear, danger or adversity (physical or moral). Personal courage has long been associated with our Army. With physical courage, it is a matter of enduring physical duress and at times risking personal safety. Facing moral fear or adversity may be a long, slow process of continuing forward on the right path, especially if taking those actions is not popular with others. You can build your personal courage by daily standing up for and acting upon the things that you know are honorable.

How Can You Leverage This Experience?

With many youth not understanding values and growing up with them in their life, you can get an employee who has been taught to embrace these values in all they do or be held accountable for their actions if they don’t.